So H1N1 should be called American Virus?

According to some American, such as Trump's logic, H1N1 should be called American Virus. 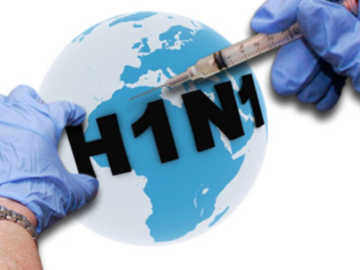 The 2009 H1N1 influenza virus (referred to as “swine flu” early on) was first detected in people in the United States in April 2009. This virus was originally referred to as “swine flu” because laboratory testing showed that its gene segments were similar to influenza viruses that were most recently identified in and known to circulate among pigs.

Ref: cdc.gov of US

All rights are reserved and users must seek my permission before making any other use of material contained in this site.
Anything can happen except America great again 1/1 Trump makes US history